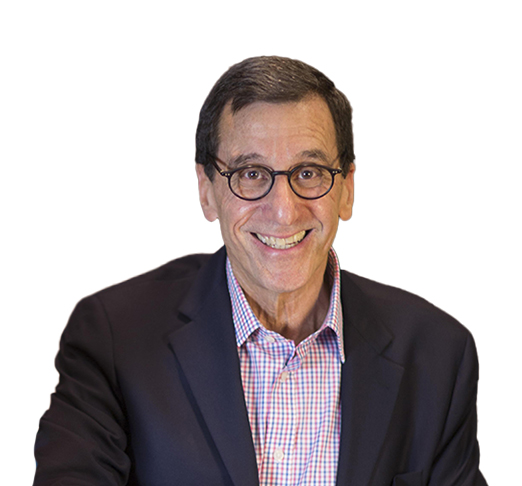 HAILEY, Idaho — April 16, 2020 — Marketron, the leading provider of enterprise revenue management and digital software solutions, today announced that Drew Horowitz has joined the company’s board of directors. A prominent figure in radio broadcasting, Horowitz will help guide Marketron as the company explores new opportunities for revenue growth and pursues further innovation in support of the broadcast industry.

“Drew has been a valuable advisor to Marketron for years, and we feel extremely privileged to now call him a Marketron board member,” said Marketron CEO Jim Howard. “Drawing on his experience at all levels of the industry, Drew will continue to help us stay ahead of the curve in developing the products and services the radio industry needs in order to thrive. Like everyone at Marketron, he cares about the broadcast community, and he is committed to making radio as successful as it can be, even in these challenging times.”

Horowitz has earned national recognition and honors as both a broadcaster and a manager. He has been named the No. 1 manager in radio and made Radio Ink magazine’s 40 Most Influential Broadcasters list for five consecutive years. While managing the Bonneville Chicago properties, he led them to four NAB Crystal Radio Awards for excellence in community service. As president/COO at Hubbard Radio, Horowitz continued that legacy by guiding his team to an industry-leading number of Crystal Awards.

“In this period of uncertainty, it’s more important than ever to provide broadcasters with innovative new revenue-generation solutions and to foster successful adoption of digital tactics within their advertising portfolios,” said Horowitz. “I look forward to working even more closely with Marketron’s board members and executive team to achieve these goals and support the future of broadcasting.”

“At Diversis Capital, we partner with technology companies to accelerate growth, which requires industry expertise and insight,” said Kevin Ma, managing director of Diversis Capital. “Drew is an innovator and proven leader in the broadcast industry. Adding him to Marketron’s board of directors strengthens the organization’s commitment to the success of broadcasters now and in the future.”

Further information about Marketron and the company’s products and services is available at www.marketron.com.

About Diversis Capital
Founded in 2013, Diversis is a software and technology focused private equity fund that invests in lower middle-market companies, targeting situations where it can add unique value in helping a company reach the next level. With a collaborative approach to investing, its Operating Partners and Strategic Advisors work alongside management teams to help build successful organizations positioned for long-term growth.  For additional information, visit www.diversis.com. 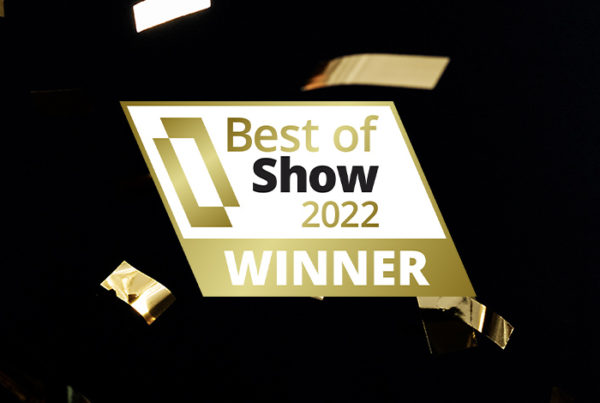 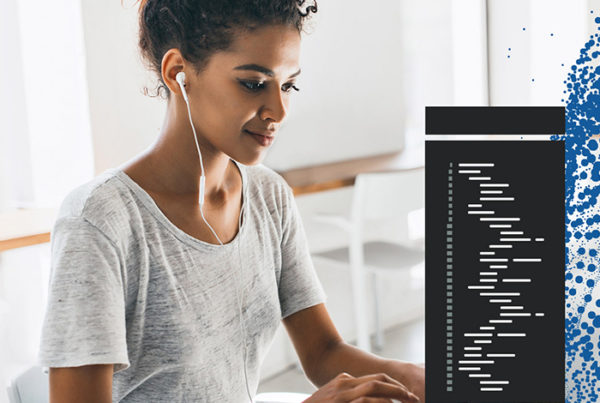 Explore the Marketron Integration Suite and how it can help you be more efficient, agile…
MarketronNovember 9, 2021 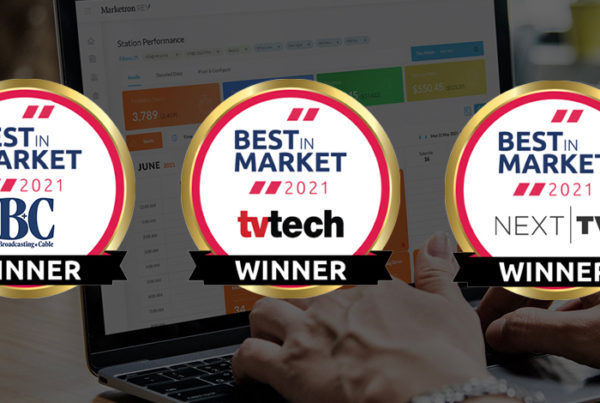