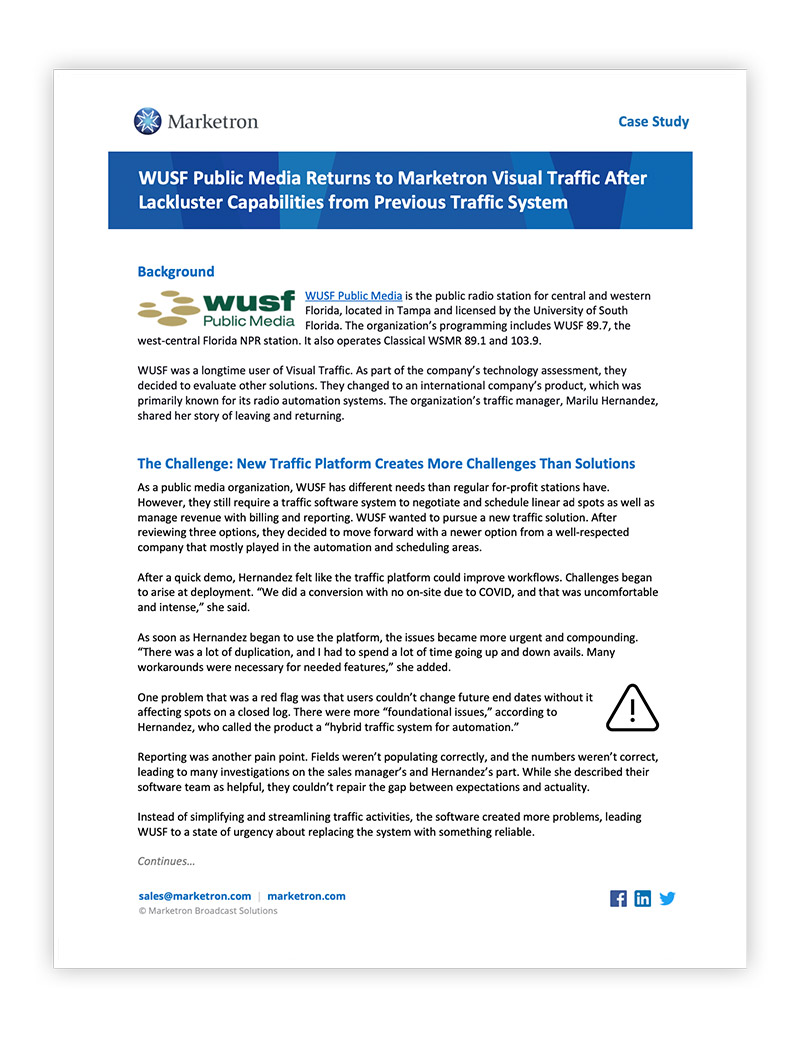 WUSF Public Media is the public radio station for central and western Florida, located in Tampa and licensed by the University of South Florida. The organization’s programming includes WUSF 89.7, the west-central Florida NPR station. It also operates Classical WSMR 89.1 and 103.9.

WUSF was a longtime user of Visual Traffic. They switched to a New Zealand-based company’s product, which was primarily known for its radio automation systems. The organization’s traffic manager, Marilu Hernandez, shared her story of leaving and returning.

In this case study, you’ll learn about the difference in capabilities and why Hernandez calls Visual Traffic “reliable.” 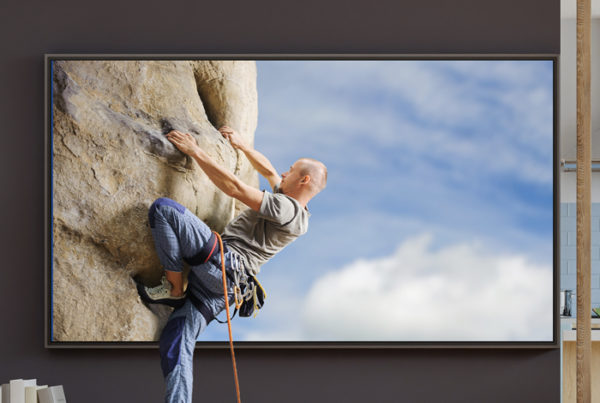 Local TV selling faces many operational challenges. Explore how to overcome these with streamlined processes…
MarketronDecember 1, 2022 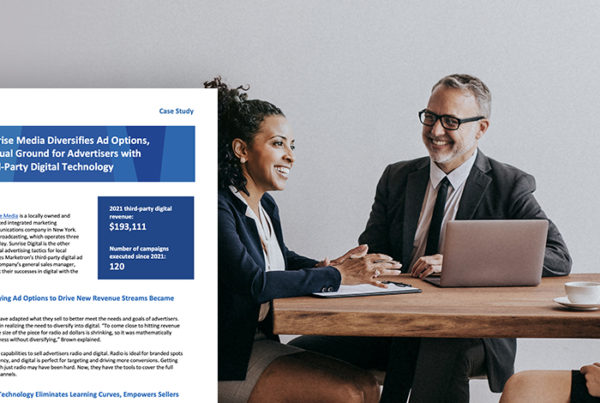 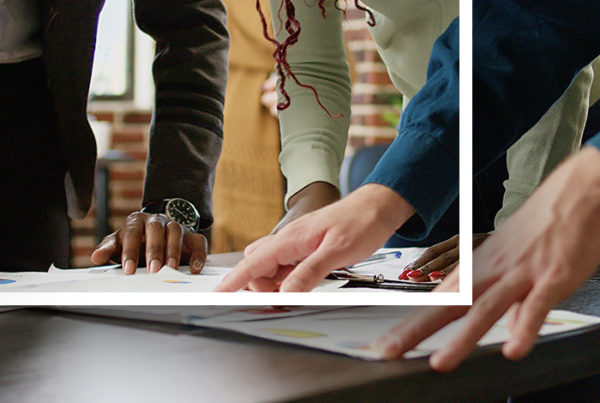 What Does the Future of Audience Measurement Look Like for TV?