How Local TV Can Capitalize on New Advertiser Categories

Are you going after new advertiser categories? The introduction of new industries is rare for any advertising channel, yet there is an opportunity on the horizon for local TV sales teams. While political advertising dominates the conversation related to 2022 revenue, there are three other possible sources of new ad dollars.

That’s needed because how people watch TV is dramatically different now than 10 or even five years ago. New reports indicate that cord-cutting spiked 31% in the first quarter of 2022. Nielsen also released that April 2022 was another record-breaking month for streaming, accounting for 30.4% of all TV viewing. With these consumer-driven changes in content consumption, ad money is going with them.

Broadcast TV still has plenty of staying power, and you can diversify your client base with these emerging categories:

Next, we’ll look at the opportunity, the potential roadblocks and why local TV has an advantage.

Online Sports Betting Is a Game Changer for Local TV 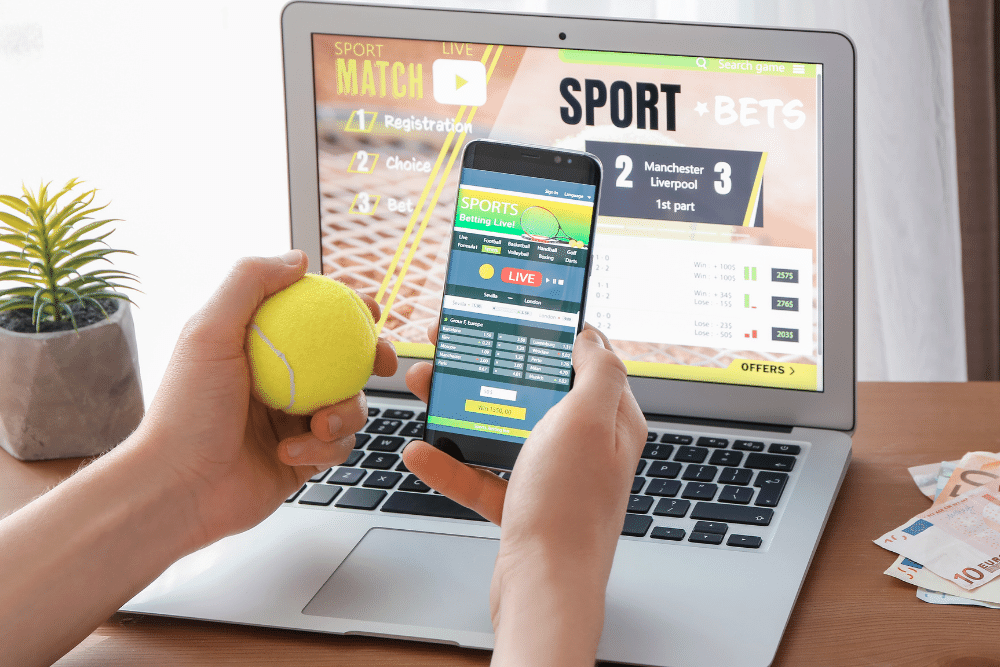 Local TV is a winner when collecting ad revenue from online sports betting platforms. You win because you’re local, and that’s how the laws exist. BIA projected a 44.9% increase in local dollars for the category.

Of course, you’re only going to see this if you’re in a state that has legalized it. Currently, 20 states and Washington, D.C., allow online sports betting, according to the American Gaming Association (AGA). Nine other states are in legal limbo or introducing legislation this year.

Local TV has been the dominant channel for advertising for the dominant players — DraftKings, FanDuel, BetMGM and Caesars Sportsbook. These buyers love TV because they know it has exceptional reach and complements actual live sports programming. However, that’s not the only programming. Spots work well with anything directed at adults, and local news is a go-to for these advertisers.

Research shows that broadcast TV is also the most influential on those considering making a bet. That data likely made sports betting apps even more all-in on local TV.

This opportunity isn’t limitless. It can be somewhat seasonal, with the NFL and NCAA football seasons receiving the bulk of ad dollars. However, this is a country with year-round sports. People are happy to bet on hockey, basketball, soccer and baseball. You have an advantage over digital, though, because most platforms still restrict it.

So, how do you make this an advertiser category that impacts revenue now and in the future?

Cryptocurrency: Investing Is More Accessible Than Ever, and Local TV Can Enhance the Trust Factor 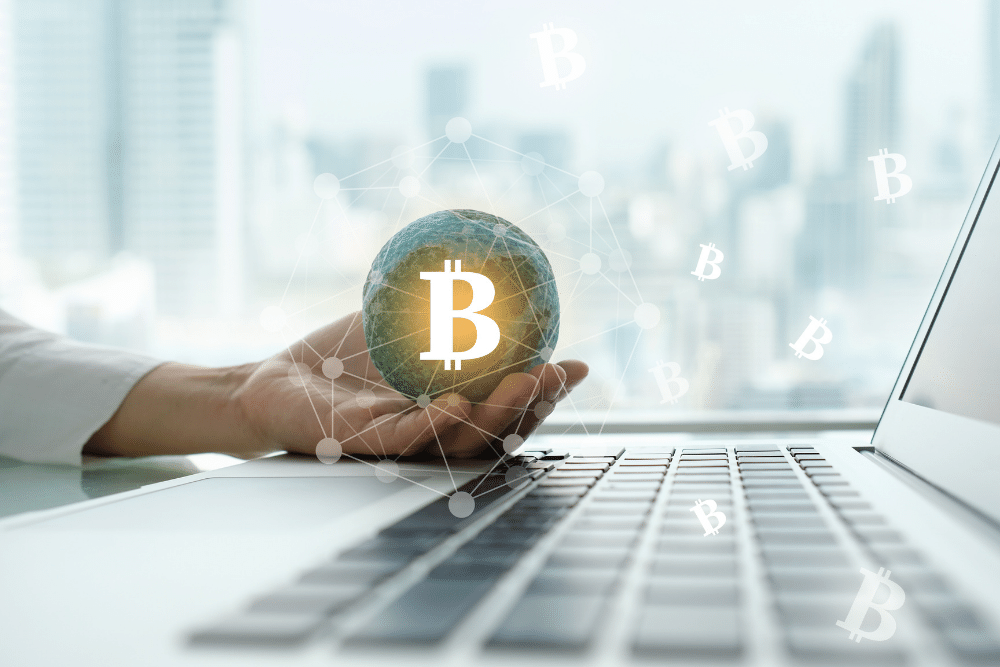 Was every other commercial during the Big Game for crypto? How many more famous faces are going to promote it? Crypto investing isn’t new, but it’s now more mainstream. Viral apps like Coinbase, Crypto.com and Robinhood all saw significant spikes in users and traders in the past few years. So, how can you engage with the many players in the field for TV ad spots?

A study about the content consumption of those interested in crypto and currently investing revealed some interesting trends. Heavy TV viewers were the least aware of crypto. That means you have a unique channel that crypto companies should consider for improving awareness. Heavy TV viewers knew Robinhood, Coinbase and Crypto.com the most.

Much of the programming where crypto ads run is live sports. As noted earlier, the Big Game was full of crypto commercials, and these ads did boost app downloads by 279%. They are also big spenders for spots during college football. Crypto.com signed such a deal with Fox Sports.

The cited study above noted that risk was the primary issue of investment hesitation, so where does local programming intersect with trust? Local news — it’s the most trusted and has the highest engagement. Because you control this inventory more so than live sports, it’s an ideal “in” with crypto apps.

Additional programming with high ratings for the demographic of 35 to 44 is also favorable. That age range has the highest interest compared to all others.

Cannabis Advertising: Can Local TV in States with Legalization Finally Make a Run? 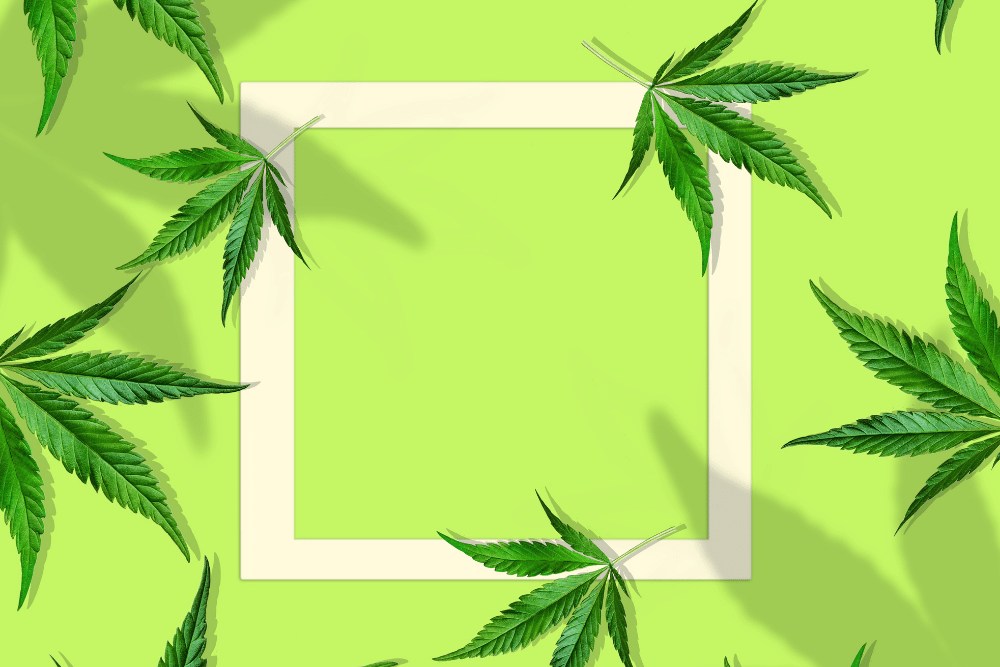 That makes advertising complex in every medium. For TV spots, it all depends on the state and local laws in effect for your area. Most of these laws deal with programming types, requiring the “reasonable expectation” that most viewers are 21. Additionally, many states regulate the content of such ads, including what they can say and imagery usage.

Stations should review their state’s laws and confer with legal counsel. According to campaigns launched on local TV, it is permissible if the content follows the rules. The recent passage by the House Appropriations Committee to permit legalized cannabis advertising in states where it's legal is big news for media companies.  The NAB (National Association of Broadcasters) called it “long overdue.”

Outside of TV, other channels win and lose. The winners are OOH (out of home) and print, which also have rules about placement. Billboards, taxicab banners and local publications are all seeing a large share of these ad dollars. Digital is the loser here, with almost all platforms adhering strictly to federal law.

What About CBD and Medicinal Approvals?

CBD products derived from hemp containing less than 0.3% THC are legal federally. The FDA regulates CBD and requires purchasers to be 21 or older. The rules around CBD ads mainly deal with what claims advertisers cannot make. It’s not approved by the FDA for the treatment of diseases or conditions.

The first CBD commercial on a major TV network aired in January 2022 on the ABC and CBS affiliates in Las Vegas, Denver and San Diego. Again, you’ll need to follow state and local guidance. Still, this step forward represents an opportunity for local TV and CBD.

Finally, another segment to consider is advertising related to providers that offer medical approval for cannabis use. For residents to qualify as medical, they must meet with a physician to receive the state-required recommendation before submission. Many legal experts call this a “gray” area. These advertisements don’t promote marijuana usage, so this is another possibility.

The most encouraging thing for local TV and this new ad category is that legalization continues to grow. Americans overwhelmingly support its legalization, with 60% agreeing it should be legal for all and another 31% saying it should be medically legal. On the federal level, the House has made some moves, so it’s possible legalization could become the law of the land.

The revenue from taxes for the legalized states has been a lifeblood. In 2021, states generated more than $3.7 billion in tax revenue from its sales. That’s a 34% increase over 2020.

Both its acceptance and revenue possibilities make it an attractive category for government, businesses and consumers.

Are New Advertiser Categories Part of Your Strategy?

All three of these advertiser categories represent potential, depending on your state. If that’s you, then they should be part of your strategy. Get all your legal ducks in a row. Next, work on how you’ll approach these advertisers and what you can offer in terms of programming placement and demographics. It could help you boost revenue and diversify your customer base.

What Economic Trends Will Impact TV Ad Spend in 2022?